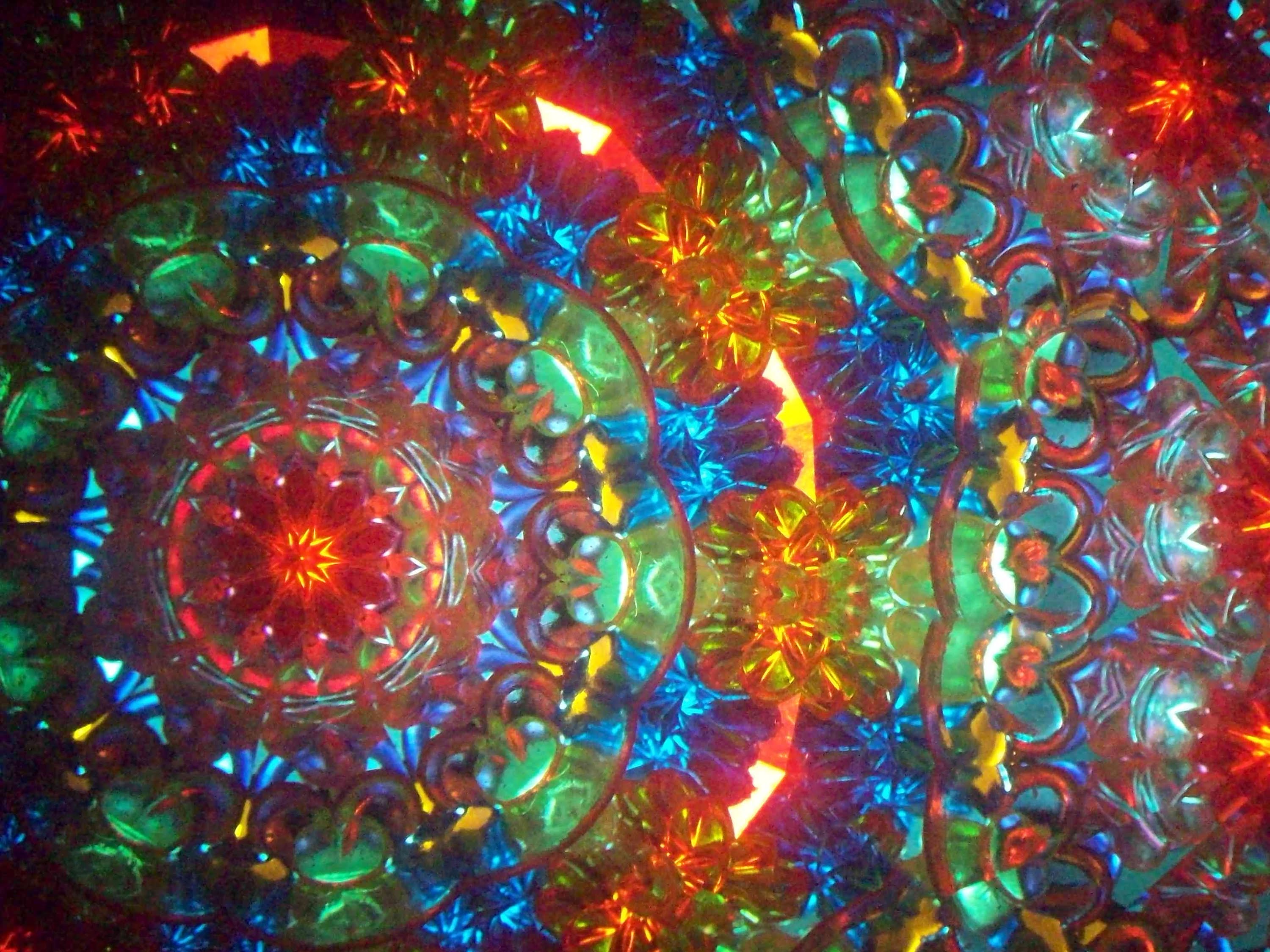 What is curiosity? Does it change according to the ebbs and flows of time? While today we might associate it with an involuntary odyssey down a Wikipedia rabbit-hole, in which the infinite regress of clicking just one. more. link.  is all too tantalising, the Victorians were far more likely to sate their curiosity by studying a literal rabbit-hole.

However, just as our curiosity encounters a certain lack of control as we proceed to surf the web ad infinitum the Victorian’s similarly associated curiosity with disorder. The phrase ‘down the rabbit hole’ functioned both as a metaphor for an entry into the unknown, and a disorienting or mentally deranging experience. Alice transforms from an active protagonist who finds Wonderland ‘curiouser and curiouser’ into an object of curiosity herself whether as a curious flower that can move around and has ‘untidy’ petals or as giant with a neck like a ‘Serpent.’ Curiosity is both a force wrought by humans, and a supposedly inanimate object that somehow exudes curiosity.

Barbara Benedict in Curiosity: A Cultural History of Early Modern Inquiry (2002) discusses the ‘fluid exchange between agency and objectivity, curiosity and curiousness’. She sees curiosity as ‘the mark of a threatening ambition, an ambition that takes the form of a perceptible violation of species and categories: an ontological transgression that is registered empirically. To Benedict, ‘curiosity is seeing your way out of your place. It is looking beyond’.

Alice experiences exist betwixt and between these conflicting categories; she is treated alternately as one who is innocent or experienced, as miniature or gigantic, as a replica or an ‘original’ or as an subject and an object.

Curiosity is not only inseparable from visual experience, but also inextricable with the idea of transgressing binaries or crossing boundaries.

The Victorians equally loved beauty in its natural form and beauty artificially shaped by human hands; they would often sit side by side in one museum or curiosity cabinet. Cabinets of curiosity would serve scientific advancement, functioning as physical representations of knowledge, but they were also ultimately works of art.

Likewise, many collections are now effectively specimens of anthropology, that function primarily as vectors into the psyche of the past, rather than sole specimens of natural history.

This clash of conflicting curiosity that seems to reverberate disparate and often paradoxical interests is a hallmark of the Victorian era. Isobel Armstrong in Victorian Glassworlds (2008) highlights ‘the optical shock and exhaustion of the eye [which] produced an intense disorientation that undermined ordering principles: a surreal heterogeneity juxtaposed erotic and mundane objects.’ One can imagine this was most apparent at The Great Exhibition of 1851. The building, containing nearly one million square feet of glass, and dubbed ‘The Crystal Palace’ by the editor of Punch, and a ‘magical fairyland’ by Queen Victoria. Among the many reactions to the panoply of the Exhibition were complaints about the overwhelming, and conflicting kaleidoscope of visual stimulus.

The Crystal Palace reminds us of one more important aspect of curiosity, its association with glass. A curious glance in the Victorian era was almost always mediated through glass: whether via a microscope; magnifying glass; vivarium; conservatory; window; camera or picture frame. Glass, as an agent of curiosity that sharpens the eye and focuses the senses held far more metaphorical weight to the culture at large than it does today – even though we too often express or satisfy or curiosity through the glass of a computer or television screen.

The Victorians, like us, were not only storytellers of the natural environment. The cabinet of curiosity was regarded not only as a microcosm of the natural world but also as a memory theatre that captured the dreams and emotions of its collector like that of a ‘pensieve’ in Harry Potter. Equally, Victorian wonders like the diorama (a miniature or life-size scene in which figures, taxidermy, and other objects are arranged in a naturalistic setting) allowed people to experience the ecosystem of not only of another country but of another time. So extensive was the reach of Victorian curiosity that we can imagine the interplanetary dioramas the Victorian’s would have expected of the future. Let us hope we do not disappoint them. 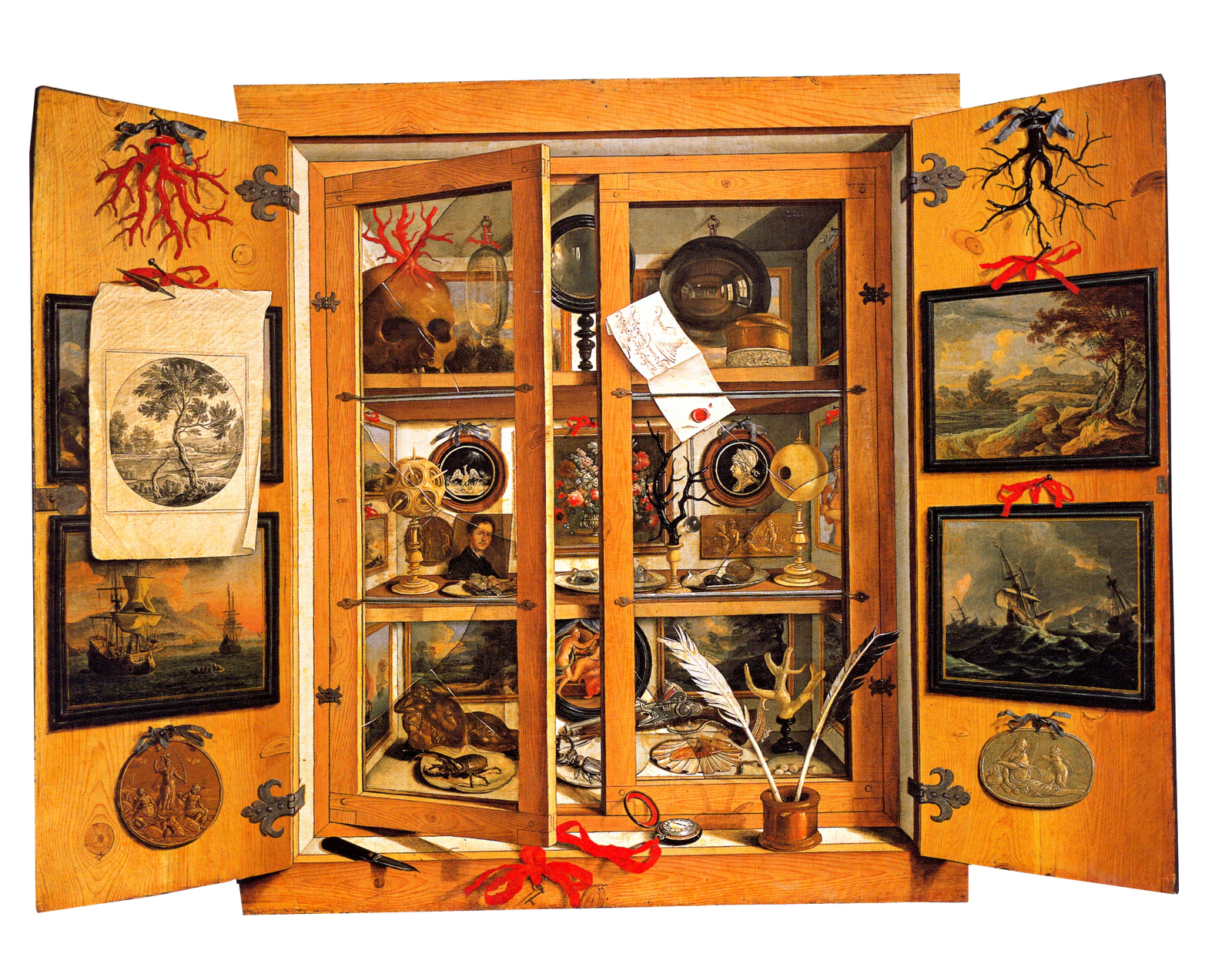 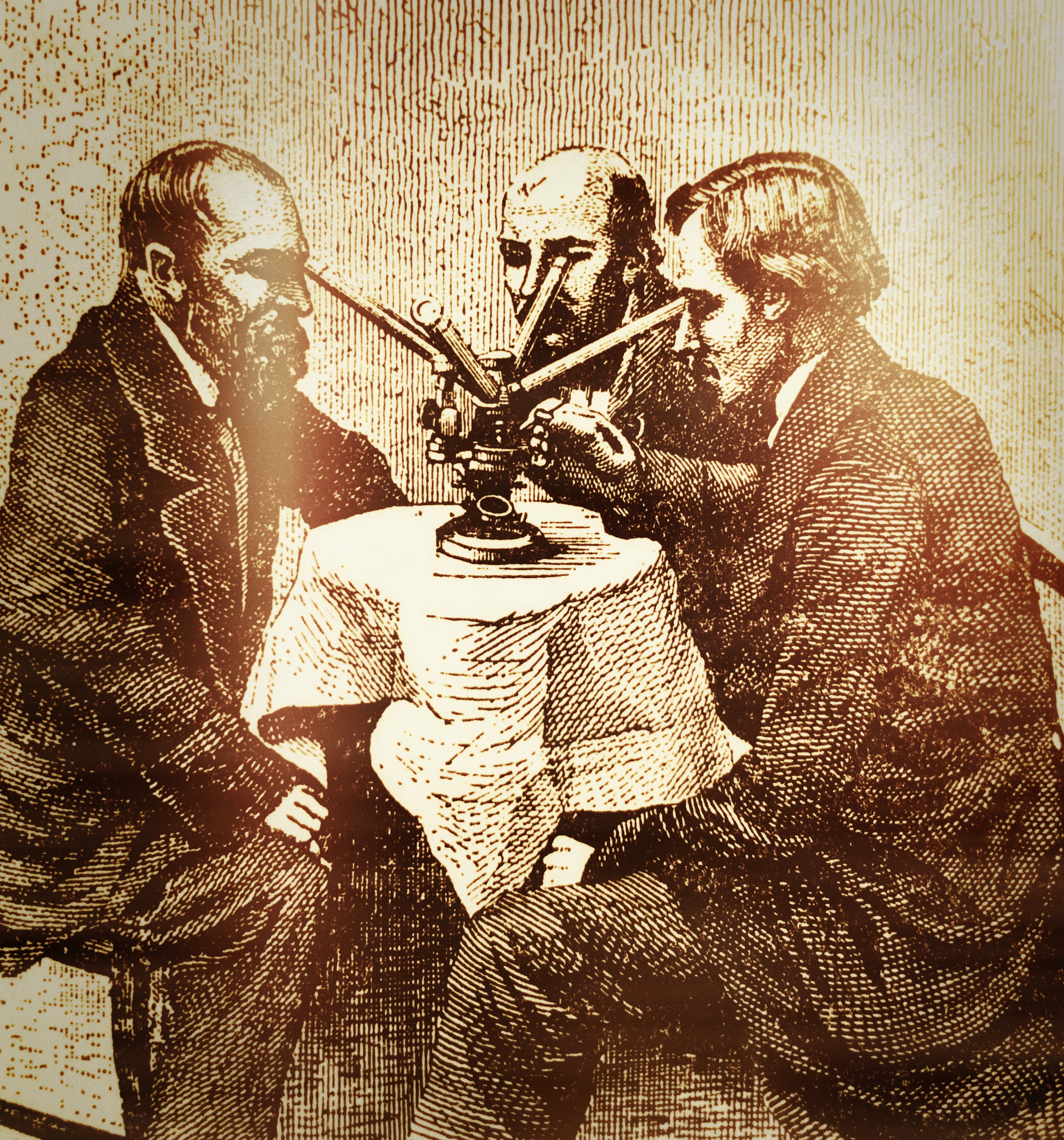 Digitised Curiosities: Unlocking the Senses of the Past
May 13, 2016